Today was day two of President Trump's visit
to the U.K. And last night,
the world's cutest White Walker, Her Majesty, the Queen,
hosted an official state dinner in honor of Trump's
favorite thing: himself. MAN: The president's first day
ending in grand fashion with a dinner at Buckingham
Palace, surrounded by royalty, the very best China, crystal,
and gilded silver on display for the president
and 170 other guests.

The president
praising the queen. A great, great woman. MAN: But possibly
breaking royal protocol when appearing to touch
her back as she stood up. When he put his hand on the back
of Her Majesty Queen… You just don't touch the queen! "That's right. You… you just
don't touch the queen! You don't touch the queen!" These people need to calm
the (bleep) down, all right? Donald was just being nice. If Trump really wanted
to break protocol, I don't think he'd be touching
the queen's back. (laughter, groaning) You guys need to calm down. Plus, I think
England takes it too far with the whole breaking-protocol
of the queen thing. Like, there's so many
different rules, random rules
about being around royalty. Like, for instance,
did you guys know that you're not allowed
to turn your back on the queen? Yeah.

That's crazy. So everyone is just, like,
backing up out of rooms, like bumping into statues
on the way out. (laughter) It almost makes it seem like the queen is a grisly beer
or something. (with British accent): "Just,
if you turn your back to her, "she'll attack, all right? "Also, don't leave
any garbage around. She'll get into it." Here's one of the crazier ones.
Here's… That's a rule that asking
the queen personal questions is strictly forbidden. Yeah. Which I bet they only put
in place, because otherwise, someone might look at the queen
and just be like, "What exactly
do you do here anyway? Like, why am I paying taxes
for to you live in a palace?" So, look, man, I don't think Trump touching
the queen was offensive. What was offensive was Trump's
outfit for the big dinner. (laughter) I mean, people,
what's with this tuxedo? (laughter) How can a man have access
to the nuclear codes but not a tailor, huh? (laughter) What is this? (cheers and applause) What…

What is that? Like, I knew Robert Pattinson
was picked to be the new Batman, but now I guess we also know
who's gonna play the Penguin. What is that outfit?! (laughter) And while Trump
spent the evening being embraced
by the royal family, there was a… there was
a whole different kind of party going on outside the next day. MAN: This morning across London,
large protests against a president
who's deeply unpopular here. Thousands spilling
into the streets of London. WOMAN: Some Brits are making
clear their dislike of him. The giant,
side-by-side projection of his and former president Barack
Obama's U.K. approval ratings. Or the U.S.S. McCain hat. We saw a return of the so-called
"Baby Blimp Trump." That's a large version
of Donald Trump, an inflatable one of him, uh,
in a diaper. -(laughter)
-Oh, wow. Man, British protestors
are no joke. Tens of thousands
protesting Trump, and this was in the rain.

Which I know to them
is a summer day, -but that's not the point.
-(laughter) And you know what's
really interesting about Britain is that even conservative
British people don't like Trump. It's really strange.
Like, I'm talking about, like, pro-Brexit people
who share many of his views. They'll be like, "There's
too many bloody immigrants. It's time to shut down
our borders." And you'll be like,
"So you guys like Trump?" "Oh, God, no, not him,
not him, no, no, no. 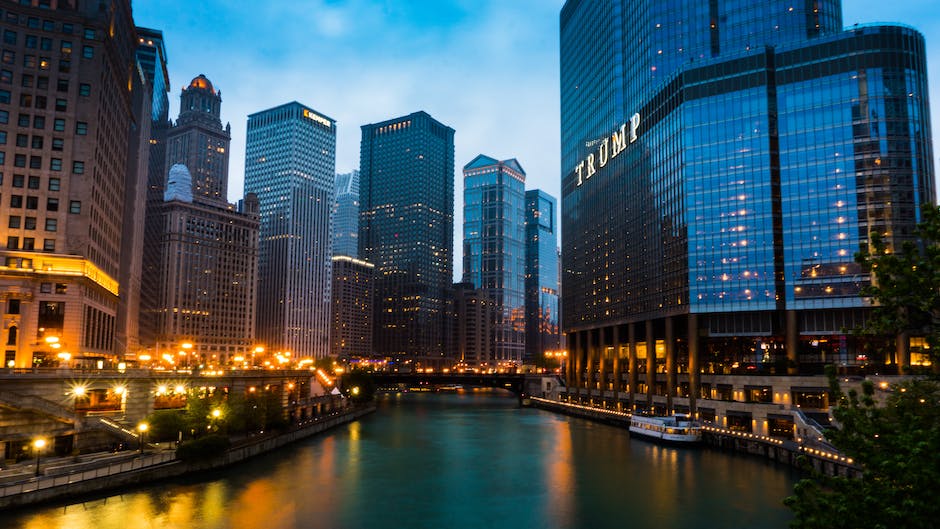 He's the worst immigrant
of all." Now, obviously,
British protestors are taking to the streets
to make Trump feel unwelcome in the UK, but for Trump,
protests are like Eric– he just pretends
they don't exist. As far as the protests,
I have to tell you… even coming over today, there were thousands
of people cheering. And then I heard that there
were protests. I said, "Where are the protests?"
I don't see any protests. I did see a small protest today
when I came. Very small. So a lot of it is fake news. -(laughter, shouts, groans)
-Oh, man. Oh, man. Trump is adorable, man.
Come on, huh? 'Cause, like, he doesn't go
with one excuse– he gives you all of them,
and you can pick which one you like best. Huh? He's like,
"The people were cheering. "I see no protest.
I saw a small protest, "but it was a fake protest,
and I didn't see it, -I didn't see it."
-(laughter) (applause, cheering) Now…

Contrary… contrary
to what the president said, the protests
were not small, okay? It's estimated that
tens of thousands of people marched in the streets,
which is not small. Like, how does Trump
always get this wrong? Right? First his inauguration
and now this? It's almost like
Trump is dyslexic -but just for crowd sizes.
-(laughter) And also for words. And here's the thing, people in
the UK weren't just protesting because they hate Trump,
all right? They're also against
the potential UK-US trade deal which would bring
American insurers into Britain's health care
system, which they don't want.

And so today, President Trump
was asked about this in a press conference,
and, uh, his answer wasn't exactly reassuring. MAN: Do you agree
with your ambassador that the entire economy needs
to be on the table in a future trade talk…
a trade deal, including the NHS? I think we're going to have
a great trade deal, yes. I think we're going to have a great and very comprehensive
trade deal. Look, I think everything with
the trade deal is on the table. When you… when
you're dealing in trade, everything's on the table. So NHS or anything else. Or a lot…
a lot more than that. But everything will be
on the table, absolutely. Okay. Obviously, Trump has no
clue what they're talking about. -(laughter) -And he's doing
a good job of hiding it. He's just like, "Look,
everything's on the table.

"NHS. NHL. DTF.
All on the table. It's all there,
all there on the table." I mean, Theresa May had to
straight-up give him the answer. In fact, now that
she's leaving office, maybe that could be
her next job. Yeah. Just standing
next to President Trump, wherever he goes, explaining
shit to him, you know? Just be like,
"The G7 is an alliance "of international superpowers. "Uh, that woman is the
prime minister of New Zealand. "Uh, that's a salad. Yes. (laughter) It's… it's made
of vegetables." (as Trump):
"Vegetables? What are those?" (as May): "Uh, um,
you know McDonald's fries?" (as Trump):
"Yeah, I love those." (as May):
"It's-it's the 'before.'" (as Trump):
"So the mommy of the fries…" (as May): "Yes, it's the mommy.
It's the mommy of the fries." (as Trump):
"Wow! I love it!"