relationship between the US and China maybe getting a little better president Trump is down to laying tariffs which could ease tensions with President Xi we gave them a two-week we breathe and so we'll be doing the time Seoul October 15th instead of October 5th or 1st the postponement of the tariff increased 30% on 250 billion dollars worth of goods was originally set to begin on China's 70th anniversary the Trump administration's announcement also comes on the heels of Beijing waiving import tariffs on some US items US and Chinese officials are expected to resume trade talks sometime next month in Washington but a date has yet to be set. 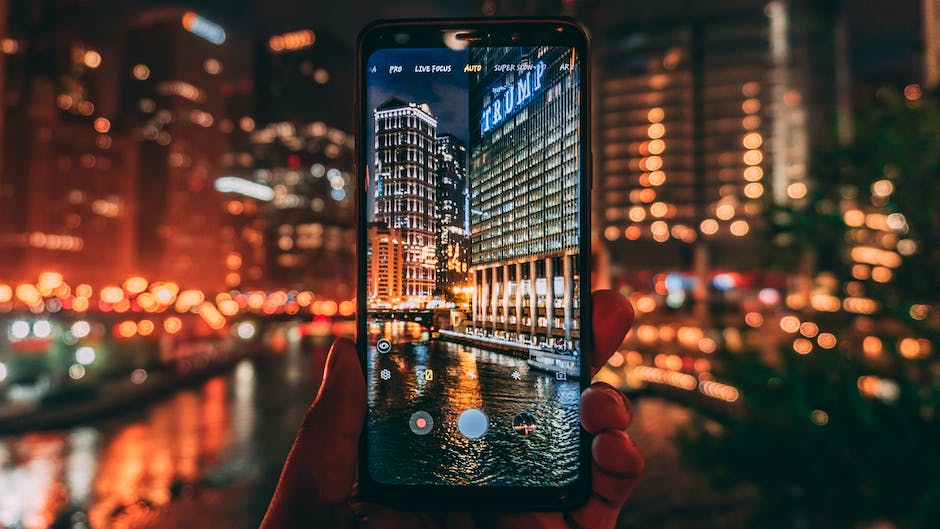